Regularly using roads in the United Kingdom, innovators and businessmen Peter Rieck and Johnny Jonas realised the need for a lasting solution to the installation and seating of ironwork which if not seated properly collapses and dislodges under load. In 1982 they approached Kent County Council, known for its interest in answers to road and carriageway deterioration that were fast, effective and cost reducing. Working with the co-operation of KCC, SHIMPAC® was developed to the point where it proved its worth and by 1984 was given full approval for use by contractors in Kent.

Historically where final adjustment to carriageway and footpath ironwork is required, contractors and sub contractors have used quarry tiles, brick slips, cut bricks or whatever comes to hand, in conjunction with sand and cement mortar or fast setting mortar. SHIMPAC® planks and collars can provide a final reinstatement first time.

SHIMPAC® Approved for use by utility companies and Highway Authorities.

SHIMPAC® Complies with requirements of the Highway Agency Specification.

From our distribution depot and network of distributors we currently supply SHIMPAC® products nationwide. 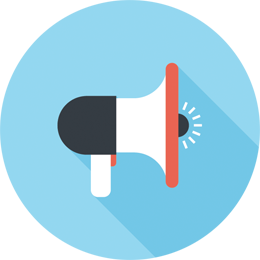 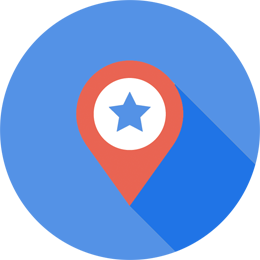 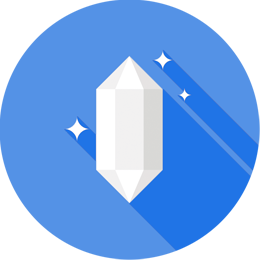 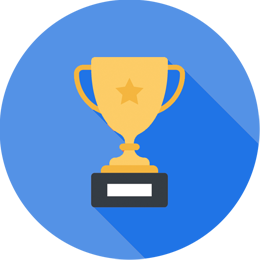 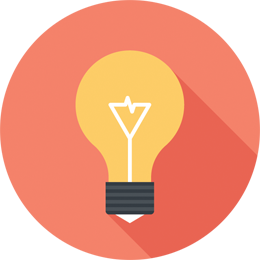 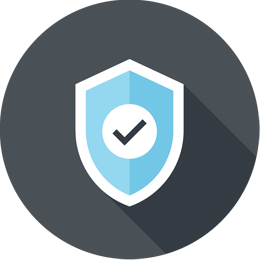 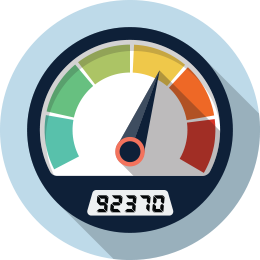 Let’s go for it with massive impact in a short time frame. 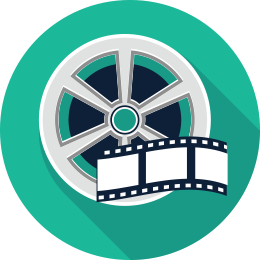 Why not have something awesome and visual to share online: 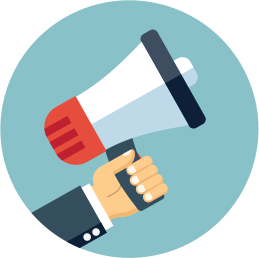 We have selected 3 great starter items for you: